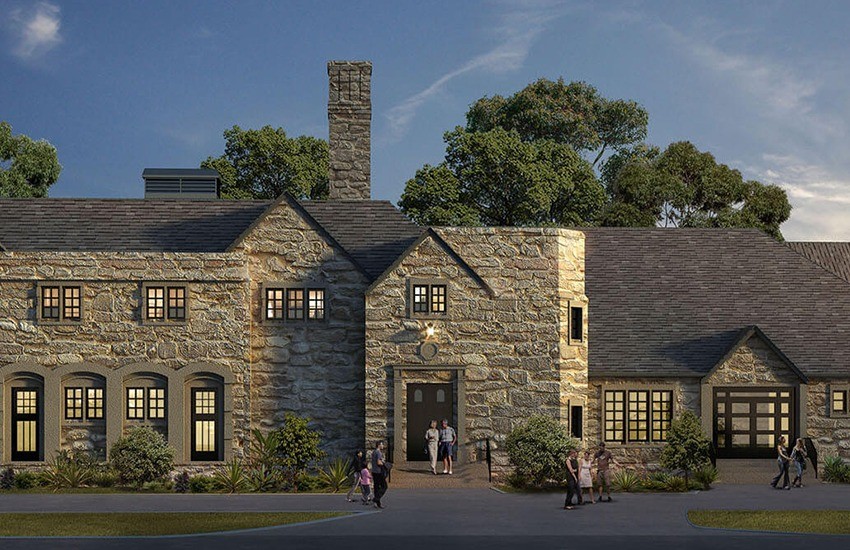 The Woman’s Club of Wilmette was established in 1891 at a time when most of the roads in the recently incorporated Village were still unpaved. During our club’s 125+ year history, our members have been instrumental in creating, developing and supporting many of the institutions that make Wilmette the vibrant community it is today.

The Park District was launched when club members donated equipment and a bathhouse for Wilmette’s bathing beach. The Wilmette Public Library grew from books salvaged and managed by the club after the 1899 Elmwood Library Fire. Other organizations begun in the clubhouse include the Family Service Center in 1913, PTA/PTO in 1915, Wilmette Red Cross Unit in 1939 and the League of Woman Voters in 1924.

Today, the club raises funds to support local non-profits and provides space for public events, such as Go Green Wilmette, the Wilmette Park District Daddy Daughter Dinner Dance and New Trier Extension classes, as well as private weddings and non-profit and corporate events. In the last 10 years, we have donated almost $400,000 in cash, goods, services and space for community organizations.

On February 17, 2015 a major fire struck the clubhouse. Thanks to the efforts of the Wilmette Fire Department and other responding fire departments, no one was hurt and damage was contained.

With the help and support of the community, the Woman’s Club looks forward to rebuilding its clubhouse to continue serving as the center for philanthropic and charitable service within Wilmette and the North Shore.