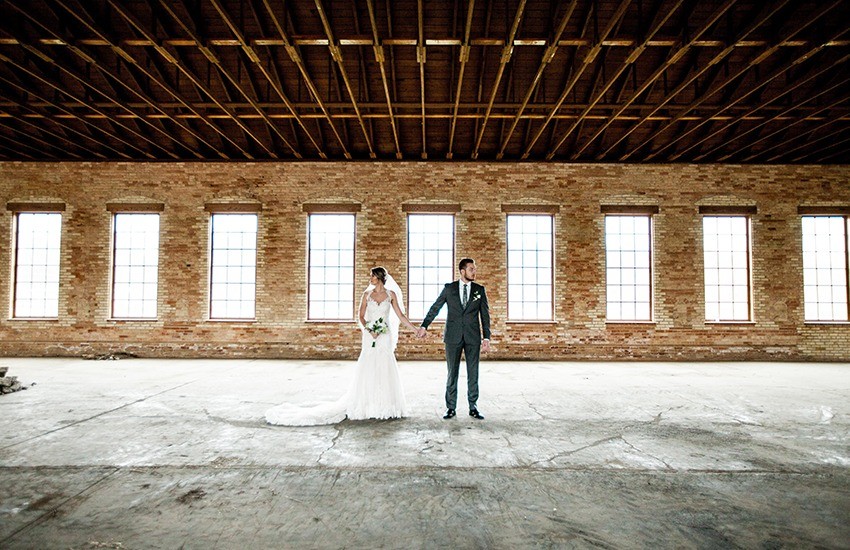 The building was constructed around  1888 for the Illinois  Condensing Company later renamed the Borden  Condensed  Milk  Company.  The main event space in The BRIX  used to be the living area for cows.  The building was converted to other use around 1920  and has had several owners since then.  The exterior and interior fell into disrepair.

The building was purchased by OTTO Engineering in 2014.  OTTO has had extensive experience returning dilapidated historic buildings to their historic condition.  The  BRIX  is the latest of these restorations.  The Borden  Condensed  Milk Company building was constructed using historic  “Haeger  Yellow  Brick” which adds to its significance.  An extensive renovation was completed to the exterior to bring the façade and interior brick to its original appearance.