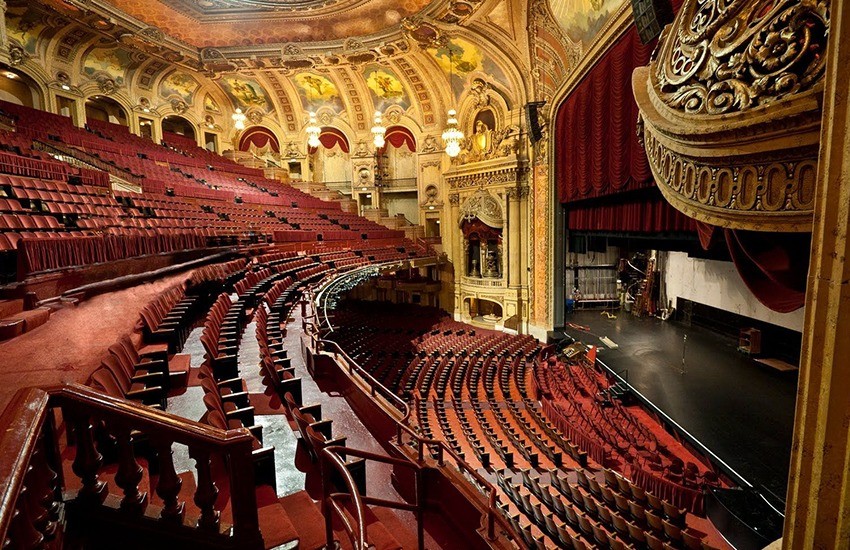 The building was added to the National Register of Historic Places June 6, 1979, and was listed as a Chicago Landmark January 28, 1983. The distinctive Chicago Theatre marquee, “an unofficial emblem of the city”, appears frequently in film, television, artwork, and photography.